ABC Model of Behavior: How to Inspire Change in Learners 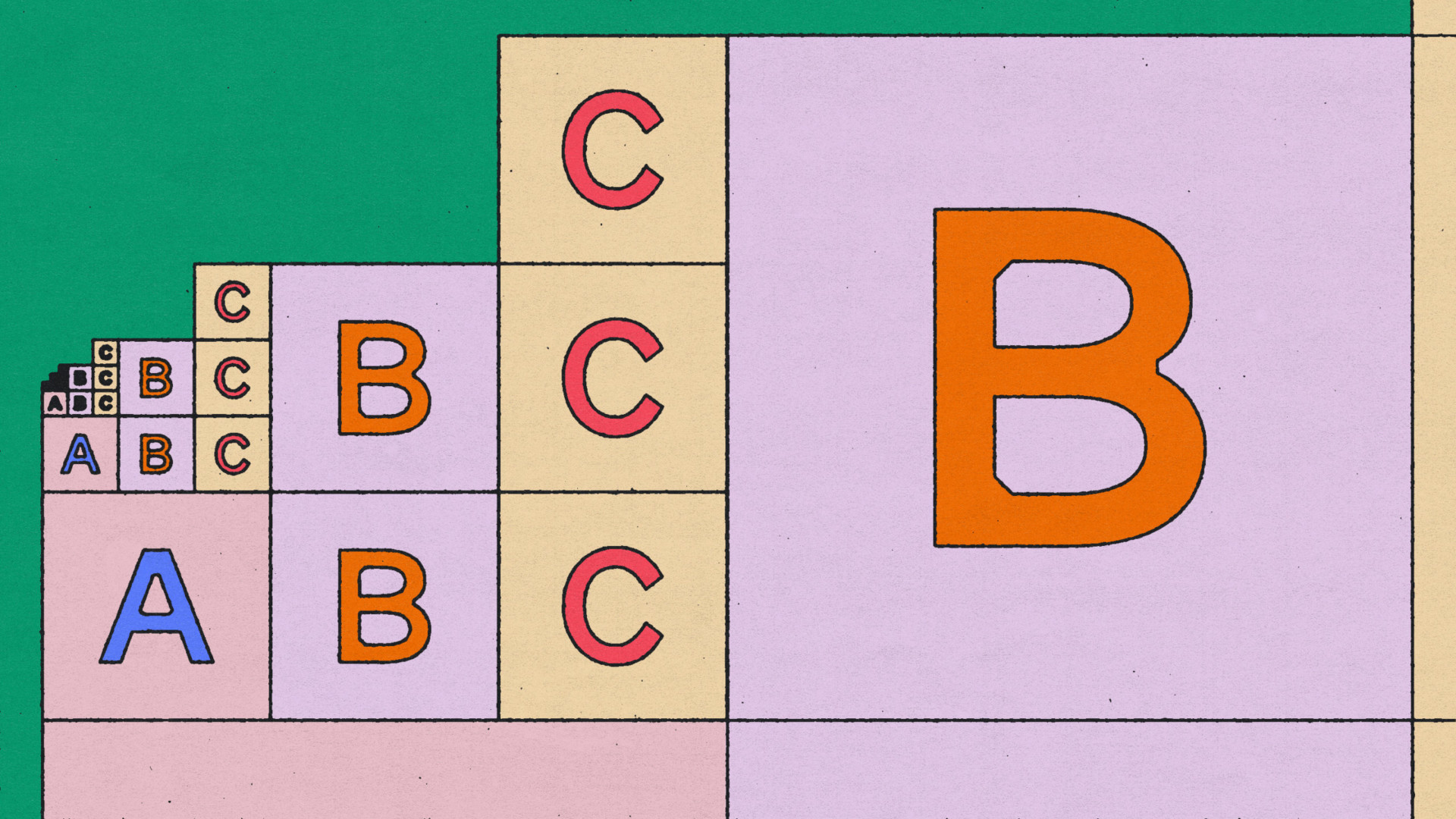 Do you have a behavior you hope to change in yourself or your learners? Before jumping straight into developing a new learning experience to address it, consider using the ABC Model of Behavior to gain a better understanding of the problem first.

Learning doesn’t occur in a vacuum, and sometimes learning alone isn’t enough. That’s where the ABC Behavior Model comes in to help us assess the environment, events, and reactions surrounding the behavior that may be triggering and enabling it. Even the best training in the world will fail to achieve lasting behavior change if it doesn’t account for the challenges and opportunities of the real-world environment in which learners will apply what they’ve learned. Sometimes training isn’t even a necessary part of the equation—the behavior may be more a reaction to the environment than a lack of understanding of the desired behavior.

What is the ABC Model of Behavior?

The ABC Model is a framework, often used in Cognitive Behavioral Therapy (CBT), used to achieve behavior modification. The ABC Behavior Model was created by American psychologist Albert Ellis in the 1950s as part of a behavior-based therapy methodology that served as a precursor to the now more widely-known CBT.

ABC is an acronym for Antecedents, Behaviors (or in some cases, Beliefs), and Consequences. At the center of the ABC Model is, of course, the Behavior, or Belief (B). The ABC Model of Behavior provides a lens for us to better understand an observable behavior or belief by examining the antecedent, or activating event (A), that triggered it. Then, we examine the consequences (C) of and reactions to the behavior. In other words, an antecedent triggers a behavior, and that behavior has a consequence.

The ABC Behavior Model is a powerful tool for looking at the whole picture instead of focusing too singularly on a problem behavior itself. This provides a deeper understanding of why a behavior is happening and helps inform more effective interventions to change or modify the behavior.

The ABC Model of Behavior applied to learning

Now that we understand what the ABC Behavior Model is, let’s look at how it can be applied to learning. When we understand the factors that influence how learners behave, we can identify alternate or supplemental solutions that help trigger the behavior we hope to see instead.

“Learning should create change” is one of the four learning principles that shapes all of our work. The ABC Model is an essential tool for how we achieve behavior change through learning. To help us understand the factors that shape behavior, we like to apply a nuanced version of the ABC Model of Behavior. Learning is a form of intervention: we seek to influence or modify behaviors by helping learners identify different and more effective ways to respond to situations (also known as antecedents, or activating events).

The idea behind the ABC Model in learning is that antecedents (A), with an emphasis on the environment, and consequences (C), with an emphasis on incentives, influence behavior. To demonstrate how that can play out in a realistic scenario, let’s look at an example from training expert Cathy Moore’s book, Map It (we’re big Cathy Moore fans!) and how ABC behavior modification works in practice.

In this scenario, a nurse working in a hospital frequently draws blood and must dispose of the needles properly to prevent any workplace accidents. Through learning, we can share why it’s important to properly dispose of needles, show how to do it, simulate an experience for him to practice, and validate his ability to do it successfully. As a result, we may increase the rate of properly-disposed needles—but is learning alone enough to achieve the desired behavior change?

Let’s take a look at how the environment (or, antecedents) and incentives (or, consequences) influence the rate of proper disposal of needles.

Environment, inspired by antecedents in the ABC framework, can influence whether a learner’s behavior follows what was learned. Conducting a Learning Environment Analysis will help you uncover barriers preventing the behavior change from taking place.

Let’s say that during field observations, you notice that the hospital rooms are often not adequately stocked with needle disposal equipment. As a result, the nurse might take the path of least resistance and dispose of the needles another way. His behavior is more a reaction to the environment than a lack of understanding of proper needle disposal.

Or, perhaps during learner interviews you discover that the need to dispose of needles occurs rarely enough that it is difficult to remember the proper steps, resulting in a high rate of improper disposal. In that case, simple reference materials posted in each hospital room might increase compliance without the need for more learning.

Incentives, our interpretation of consequences in the ABC Model, also motivate how learners choose to behave. Let’s suppose the nurse receives a bonus based on patient satisfaction scores, and proper needle disposal has no impact on those scores. This would actually be a disincentive for the nurse to dispose of needles properly, especially if he’s busy.

Or, maybe there’s no way of tracking which nurses properly disposed of their needles. In that case, there would be no extrinsic incentive for the nurse to follow proper protocol. Rather than hoping the nurse does the right thing out of intrinsic motivation, perhaps the training should be adjusted to focus on the risks of improper needle disposal and how to safely handle the consequences. It makes more sense to take a cue from the ABC model of behavior therapy and adjust the incentives to create the desired behavior.

Behavior is affected by more than just learning, and the potential to change behavior can be limited by external factors. As learning professionals, our efforts are almost always focused on inspiring behavior change. But in many cases, the only way to achieve that end is by paying just as much attention to the environment and incentives influencing that behavior.

The ABC Model of Behavior helps us gain a deeper and more comprehensive understanding of the learning problem. The responsibilities of L&D stretch far beyond simply producing courses. Taking a holistic, consultative approach can uncover the root cause and achieve the lasting change we’re after.

Looking to fully understand your learners and the world they live in?

Download our guide for how to conduct a learning environment analysis.